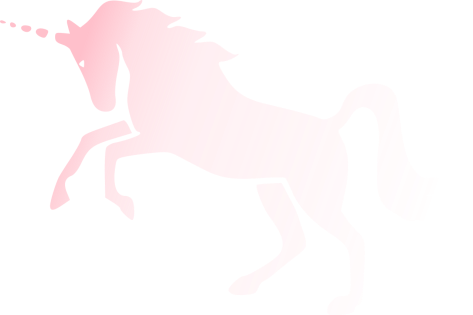 Right after I published my previous post about how Dawkins is creating a cult of personality around himself and using it to scam his atheist followers, a friend of mine mentioned the following article “Richard Dawkins launches children’s summer camp for atheists,” which was published by The Telegraph in 2009. The article reported that Dawkins was setting up summer camps for children akin to those organized by churches and other religious organizations, which suggests that Dawkins “makes atheism look even more like the thing he is rallying against,” according to a spokesman of the Church of England commenting on Dawkins’ plans. This article confirms exactly what I have said in my previous post; atheism, especially the one preached by Dawkins is less the absence of religion and more an alternative religion.

What I find even more striking in this article is how this camp is going to “encourage children to think for themselves” according to Dawkins. The Telegraph reported that children at the camp were to be introduced to the “Invisible Unicorn Challenge,” in which they are told that the area around the camp is inhabited by two Unicorns, and then asked to “prove that the unicorns do not exist.”

So far so good; there is nothing wrong about giving children mental exercises, even when they are directed toward particular viewpoints. However, when you read in the article that children who succeed in this challenge—i.e. those who prove the non-existence of the unicorns—are rewarded with £10 notes signed by Dawkins, you pause and ask yourself two questions: First, are the children here being taught to “think for themselves” or “bribed” to think in a specific way? Second, aren’t the children here being taught to think of a normal person (assuming that in atheism all people are normal) like Dawkins in a way that is almost prophet-like?

If children were really to be taught to think for themselves, then, first, they shouldn’t receive material or non-material benefits for thinking in a specific way; second, they should be encouraged to give different opinions than the adults who are in positions of authority in relation to them, such as their parents, their supervisors at the camp, and, most importantly, the principal figure and ideologue of the organization taking care of their education. However, it is quite obvious that to think for themselves is not actually what Dawkins want to teach children, but to think like him, and, worse, to think very highly of him!