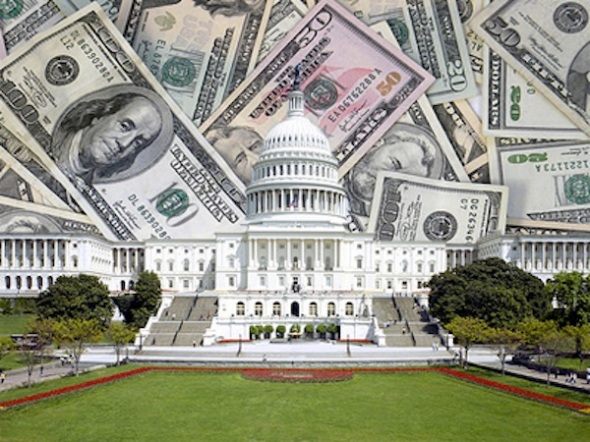 The only blog in the internet that I follow closely is Peter Berger’s, who is an American renowned sociologist of religion. Most of his blog posts revolve around issues related to the “culture wars” in the United States of America, in which religion is almost invariably strongly present. The culture wars cover a wide range of issues, such as creationism vs. evolutionism, pro-choice vs. pro-life, supporters of same-sex marriage vs. those who opposite, and the like.

In his latest post, Berger refers to the support given by some American large corporations, such as Microsoft and Starbucks, to a bill in Washington State to legalize same-sex marriage and the negative reaction against this support by some Evangelical pastors and conservative activists. Berger wonders about the real motivations behind such “political correctness”: Are they straightforward commercial interests (i.e. a desire to win more customers in a large “gay market” of, say, coffee drinkers or computer users) or is it a matter of class and cultural elitism?

This is surely an interesting question to research and find out about. However, for me, a different question came to my mind when reading that post. This question is not concerned at all with the debate over same-sex marriage itself and the position that these corporations chose to take, but with the very issue that they did take a position. Is it usual, and more importantly, is it acceptable for corporations to try to intervene or engage in political and legal debates? Certainly large corporations do lobby for or against laws that may affect their businesses directly; that is, laws related to taxing, customs tariffs, minimum wages, etc. But in a seemingly irrelevant issue to markets of computer software or café chains, why would Microsoft or Starbucks involve themselves? “Why” in the previous question does not refer to the material or practical interests the companies are seeking through this involvement (about which Berger wonders in his blog post), but to the moral and public justifications behind such involvement.

Corporations, as many political commentators have observed, are not democratic institutions. Decision making is not carried out by the collective body of employees and workers, but by the shareholders who have the highest shares in the company. This fact prompts one to pose many questions about the accountability of these corporations and their impact on a democratic political system, in which policies and laws are supposedly decided by the majority of the population (provided, of course, they do not violate the basic rights of the minority). What are the legal and institutional means to prevent a group of giant corporations from extensively supporting a bill that goes against the interests of the majority of the population in favor of the interests of the very small number of people who hold the majority of their shares? One might respond by saying that the vote for or against a certain bill is made individually (by citizens or their representatives), not by collective commercial bodies. However, it goes without saying that the financial and institutional resources in the disposal of large corporations can effectively alter the outcome of any voting through various means including, but not limited to, mass media.

Many people, especially on the side of liberals and progressives in the culture wars, argue that for a healthy democracy there needs to be some kind of separation between religion the state. Now, given these interventions by corporation in legal and political battles, shouldn’t there be also a separation between organized capital and the state? Can’t corporations be also dangerous to the exercise of democracy and the protection of the basic rights of citizens? The progressive dissolution of national barriers and restrictions on foreign investment and ownership has resulted in the emergence of multi-billion supra-national commercial and financial entities that are able to employ huge resources to influence public opinion and centers of decision making. I believe that in Western capitalist democracies, in which religion was more or less marginalized and confined to individual and moral issues (no matter how these issues are hotly debated and contested), this could be the most urgent form of separation that the state requires to have.